Cliff, Will and Woody Skudin — Long Beach Herald’s People of the Year 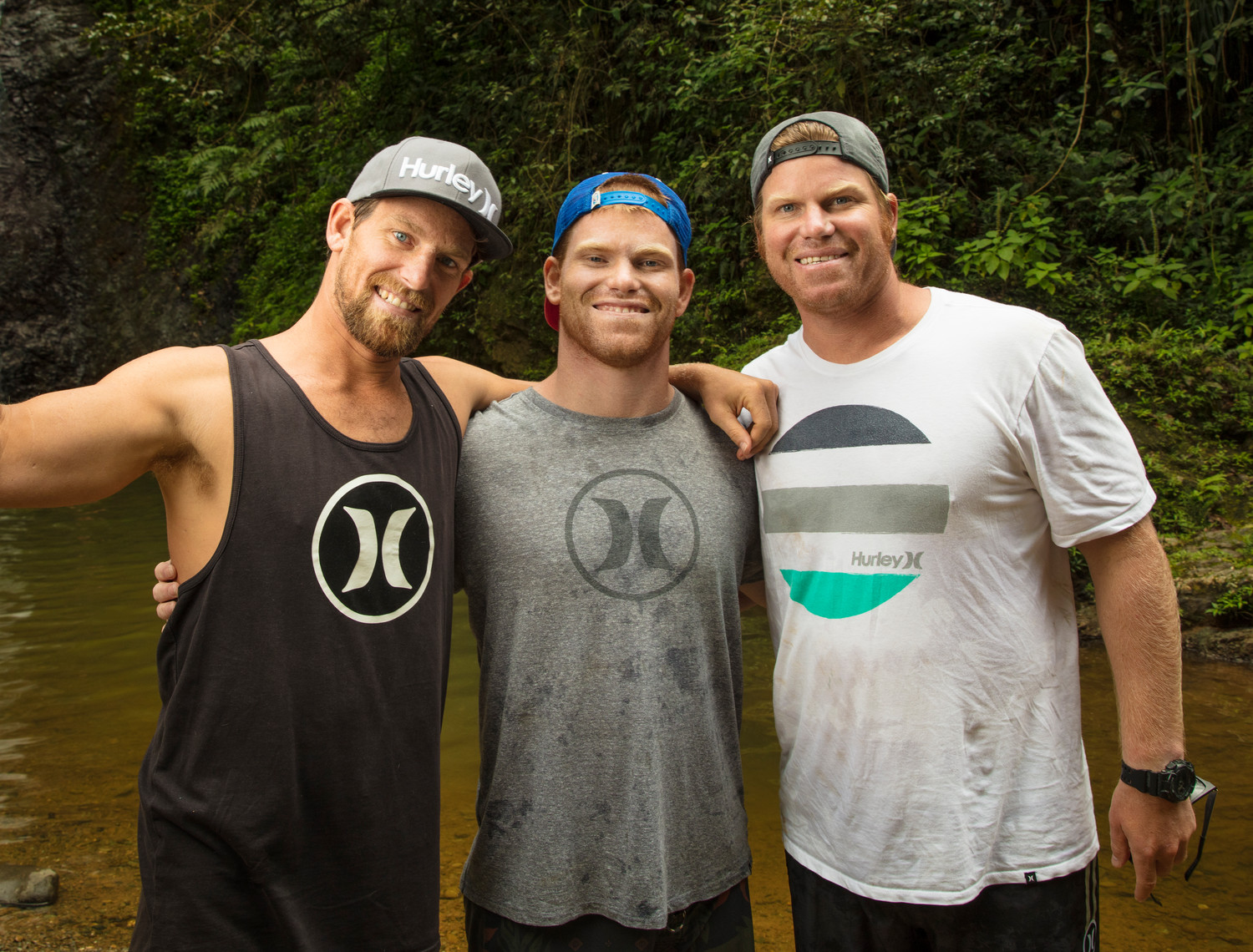 L.B. surfers helping others through local nonprofit Surf for All

By Anthony Rifilato
Long Beach resident Kim Miller’s son, Danny, a second-grader at West Elementary School, had been apprehensive about riding a surfboard. A brain aneurism before birth left Danny with mobility issues on his right side, making swimming and other physical activities a challenge.

“I think we all kind of thought surfing was out of the question,” his mother said.

Over the summer, Miller said, Danny surfed with Cliff Skudin, co-founder of Surf for All, a Long Beach-based non-profit that organizes surf outings for children and adults with physical and developmental disabilities, as well as war veterans and disadvantaged youth.

“He loved it,” Miller said. “He went for a week with Surf for All’s program, and every day he couldn’t wait to go. His balance was a little off, but he could get himself up. The instructors teach [the kids] ways to do it by themselves. It’s a confidence booster for kids and adults.”

The experience, she said, has had a positive impact on Danny’s life, and what was once thought to be impossible has improved his confidence.

“They’re encouraging and positive,” she said of Cliff and other volunteer instructors. “They raise their self-esteem in ways that any other program really can’t, because surfing isn’t something you’d think people with disabilities could actually do.”

Miller is among the many residents who say that Surf for All has changed their children’s and loved ones’ lives.

Though Cliff and his brother, professional big-wave surfer Will Skudin, are known for having helped put New York surfing on the map over the past decade — whether through their Skudin Surf camps, the annual NYSEA Surf Week or the Hurley Surf Club — they have also become known for regularly giving back to the community, mainly through Surf for All.

This year, their younger brother, Woody, returned to Long Beach after his service in the Marine Corps and joined them to lead a relief effort to help Puerto Rico’s Rincon community, a popular surfing destination, which was devastated by Hurricane Maria.

The Herald is proud to name Cliff, Will and Woody Skudin its People of the Year.

“You’d be hard-pressed to find someone in our city that hasn’t been touched by the Skudin family in some way,” City Council Vice President Anthony Eramo said. “They have taught most of our children to surf, swim, respect the ocean and to be good stewards of our environment. They also give back to our community through their foundation and their generosity to every charity they encounter.”

Cliff and Will founded Surf for All in 2002 with Jim Mulvaney, the father of an autistic son, and former State Assemblyman Harvey Weisenberg, whose son, Ricky, has special needs.

“Cliff, Will and Woody’s contributions and accomplishments with the Surf for All program have helped make Long Beach the surfing capital of the East Coast,” Weisenberg said.

Mulvaney said that an outing that he and Cliff participated in with Surfer’s Healing, a national organization that teaches children with autism how to surf, inspired the effort.

“I think the Surf for All movement was kind of an epiphany for Cliff, especially,” Mulvaney said. “He was in this post-college, confused age.”

“That moment that I was on the beach and didn’t really know what I wanted to do with my life and was looking for direction,” Cliff said, “unexpectedly, to have that overwhelming feeling come over me where I was able to bring so much joy to somebody was completely life-changing for me.”

Surf for All eventually began working with children and adults with a range of disabilities, as well as those with life-threatening illnesses. Most students ride a board in tandem with instructors, though some are eventually able to navigate the waves on their own with motorized surfboards and other adaptive equipment.

Throughout the year, Surf for All’s 20 instructors work with about a thousand children and adults. Cliff and Will credit the volunteers, community leaders and others who support the organization for its success.

“It’s really a team effort,” said Will, 32, who became the first surfer from the Northeast to clinch a spot in the elite Big Wave World Tour this year. “You can add all my waves that I’ve caught my whole life, but it won’t add up to one wave that a kid from Surf for All rides. Those waves actually have meaning.”

“The volunteers make it possible and really keep the focus all on the kids,” added Cliff, also a big-wave surfer currently on a waiting period to compete in two pro am events — the Punta Gallea Challenge in Spain and the Nelscott Reef Big Wave Classic in Oregon. “We want to give them the same opportunities as everyone else.”

This year, Surf for All launched a new adaptive surf camp at New York Beach Club in Atlantic Beach, sponsored by the Harvey and Ellen Weisenberg Foundation, that is the first of its kind in New York. The camp, Mulvaney said, is designed for children to make the leap from a daylong surf outing to a full week of development.

He cited Bellmore resident Dylan Hronec, a 25-year-old with cerebral palsy known as the “Surfing Samurai,” as an example of someone who has become an independent surfer through Surf for All, thanks to a specialized surfboard — and sheer determination.

“One of the amazing things about Cliff’s relationship with Dylan is that he completely ignores his disability, and they’re friends,” Mulvaney said. “Surf for All has created this culture where everyone is accepted. Most of the kids that we put in the water almost immediately exceed their parents’ expectations — and that makes parents make the leap to rethink every expectation they may have had about their children.”

In September, Surf for All held its first adaptive surf contest, the Surf for All Olympics, with about a dozen surfers with a range of disabilities, something Cliff described as a stepping stone for athletes looking to compete in the Special Olympics and Paralympics.

“I’ve seen up close the tireless and absolutely awesome work the Skudins do to make Long Beach a premiere surf and skate destination for people of all ages and abilities,” said Ellen Tobin, a Surf for All adviser and wife of State Sen. Todd Kaminsky. “They taught me to surf and my son to swim. They are amazing people who show the heart and soul of this city.”

“They support almost every organization in town,” Sofield said. “If you go to a fundraiser, there’s always something from Skudin Surf. Parents who live every day struggles with kids who are autistic or with physical or emotional challenges, they’re often told that their child may not be able to do certain things. The gift Cliff and Will give to parents of special needs children is immeasurable.”

John McLaughlin, co-founder of the Long Beach Waterfront Warriors, a nonprofit that supports wounded veterans, said that surf outings provided by Surf for All each year are therapeutic for those who have lost limbs or are struggling with post-traumatic stress disorder.

“[The veterans] really bond with the instructors, and Cliff is a presence — he’s always right out there and in front,” McLaughlin said. “He knows a lot of the guys, especially the people who are returning. And they all know him — it’s a real genuine affection that goes both ways.”

“It’s the most rewarding thing we can do as athletes — working with those who are physically or mentally challenged or people who are just being introduced to the ocean for the first time,” McNamara said. “The thing you’ll find with Will and Cliff and the whole family is, more than big-wave riding, their personalities and willingness to go out of their way to help people — and you can always count on them.”

Cliff, Will and Woody, who grew up in a surfing family, expanded their volunteer efforts this year. Woody, 26, now runs a new division of the business, Skudin Swim, and has been on the ground in Rincon, P.R., for three months, coordinating an effort to help residents and local businesses there rebuild.

“When we were devastated by Sandy, everybody was there for us, and it was our turn to return the favor,” Woody said. “In Rincon, a lot of the businesses have rebuilt and are hoping the tourism returns. We need to get the word out that Rincon is open for business.”

Surf for All also organized a toy drive with OPTYX Eyewear for children in Puerto Rico, and Cliff, Woody and other volunteers delivered about a thousand items to local churches and charities there earlier this month.

“The way that [Woody] took what he learned in the Marine Corps and implemented that into a relief effort was amazing,” Will said. “It was just well organized and well done, and different than what a civilian would have done. He brought a really great element to getting the job done.” 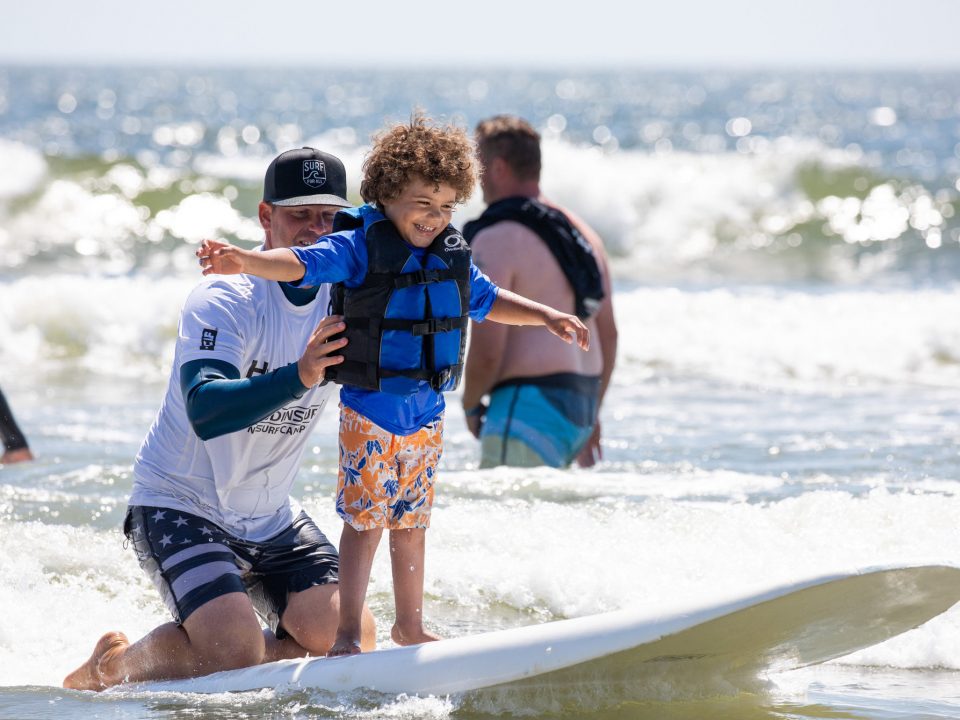 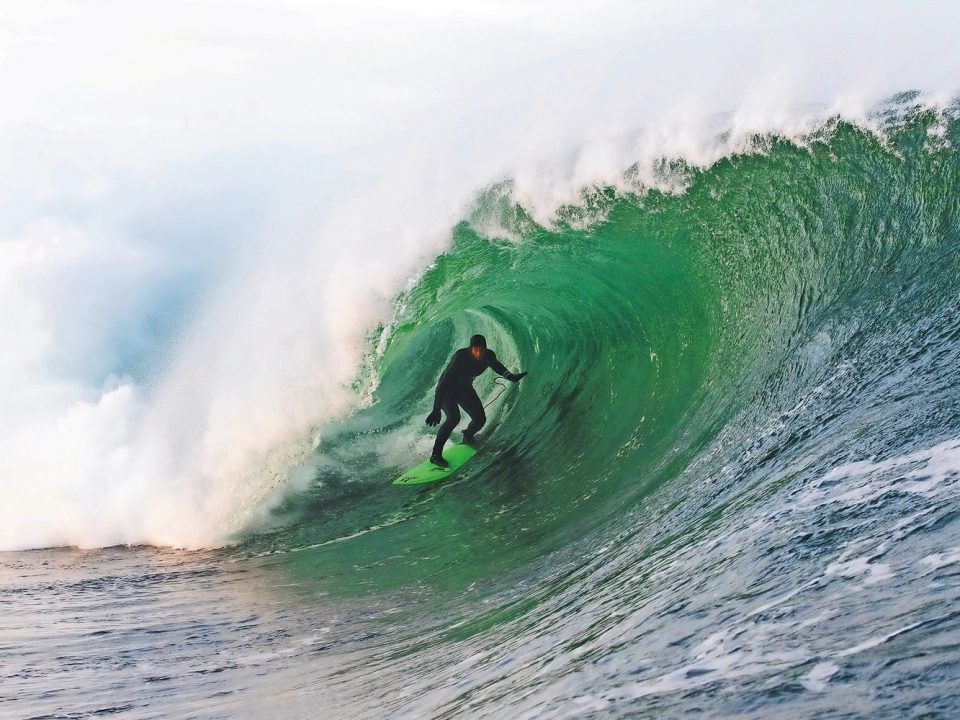 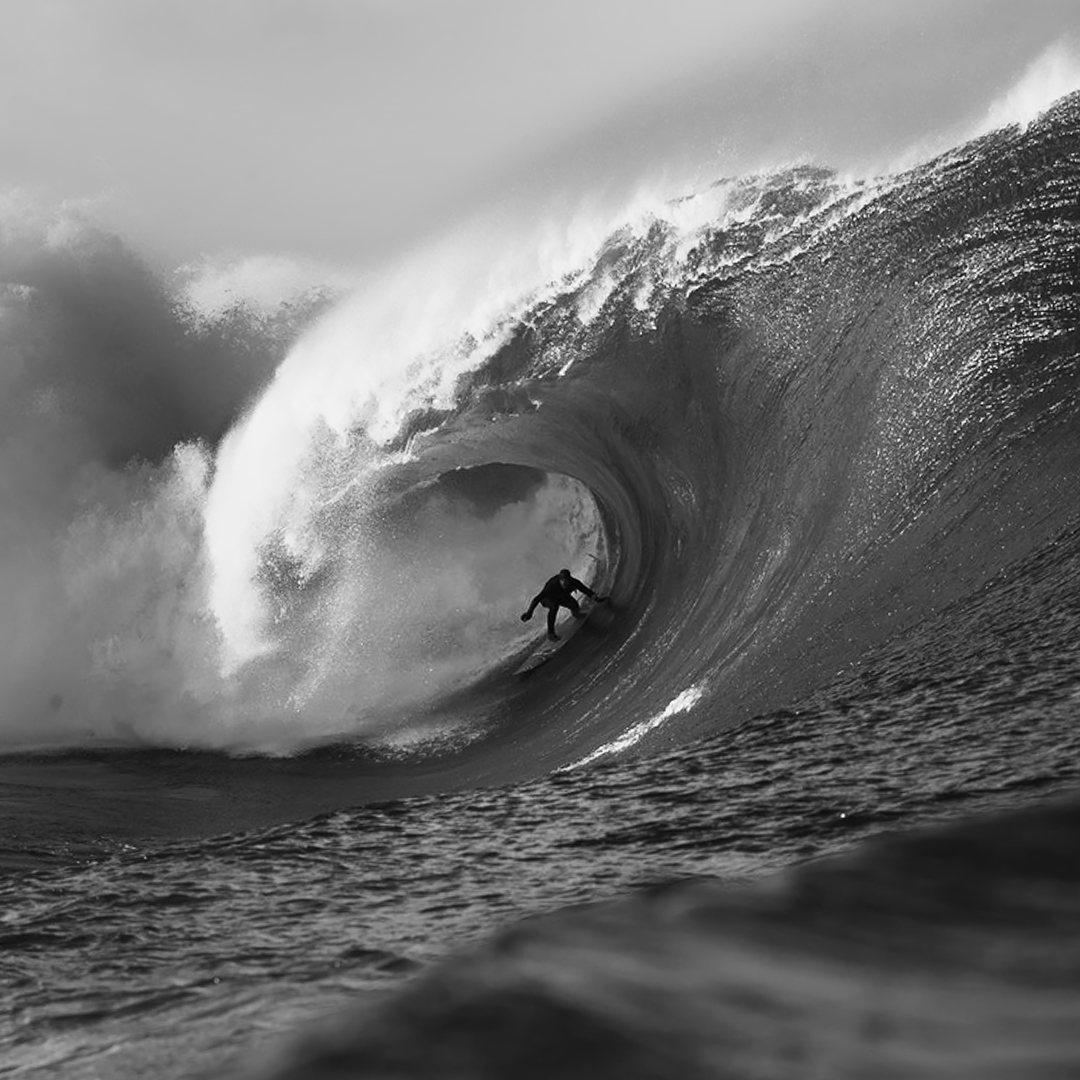